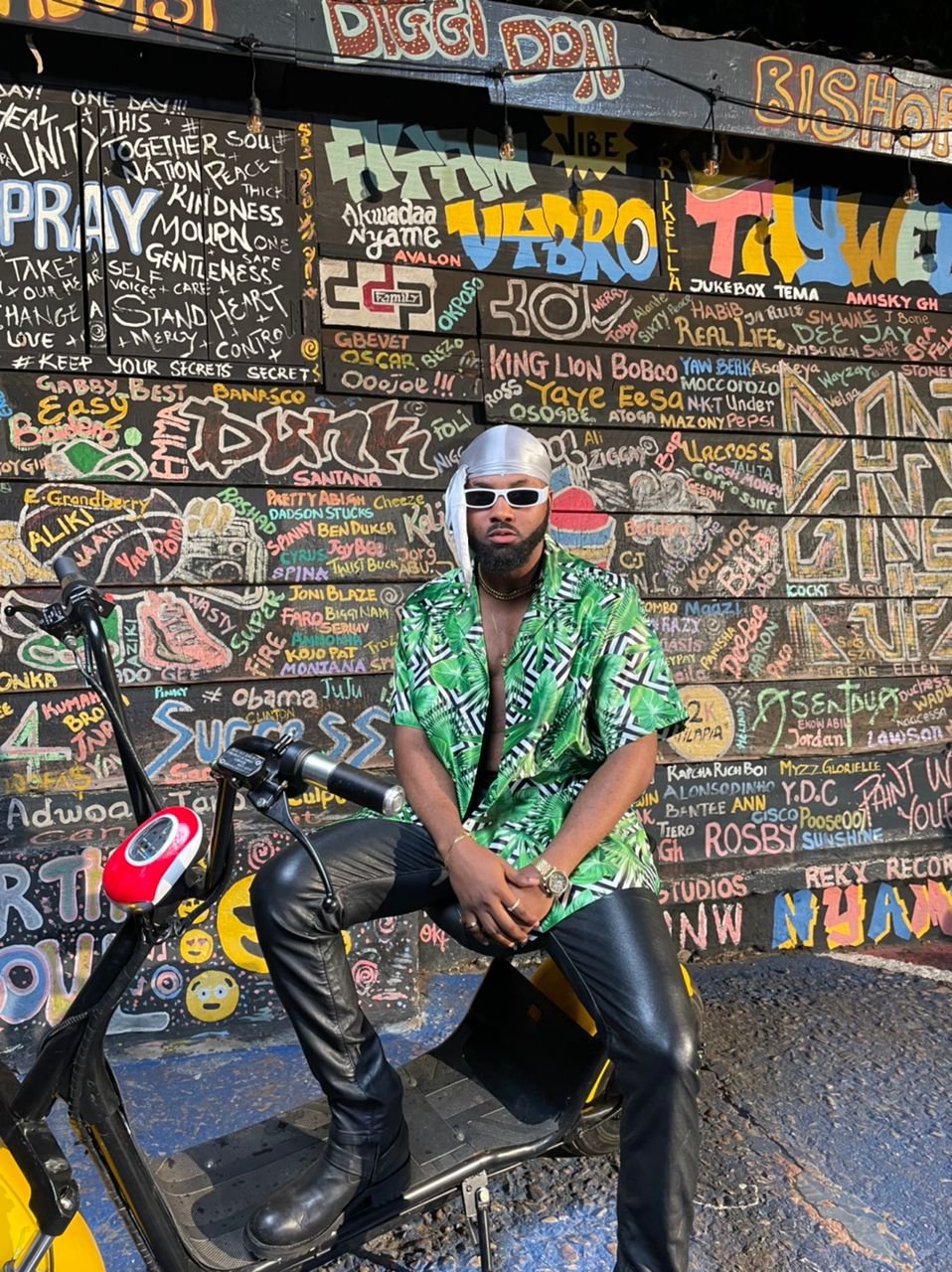 Coming off the heat of several hit singles, Sultan Incorporated signee, Nanky isn’t yet satisfied and wouldn’t be quitting anytime soon as he injects another certified hit single; No Devil.

Over here on the West side of Africa, the Amapiano wave which emanated from the South all the way to the East of Africa is fast gaining grounds and making its way into the hearts of music lovers.

Hence, it wouldn’t be a complete endeavor if the gifted crooner, Nanky, doesn’t cement the process with his dope vocal skills and versatile flair as displayed on this tune.

Produced by the hitmaking music genius, Streetbeatz, the Amapiano infused instrumentation is just right for the message that No Devil carries.

The Cassette hitmaker is simply sounding a fair warning to all haters and enemies who wish to double-cross him on his level but he specifies that he is far gone and no devil can destroy his success.

This could quite be the story for every hustler out there striving to make ends meet and ascend the ladder of wealth!

The wait is over, The Experiences EP By Honcho Neggar sets a new standard 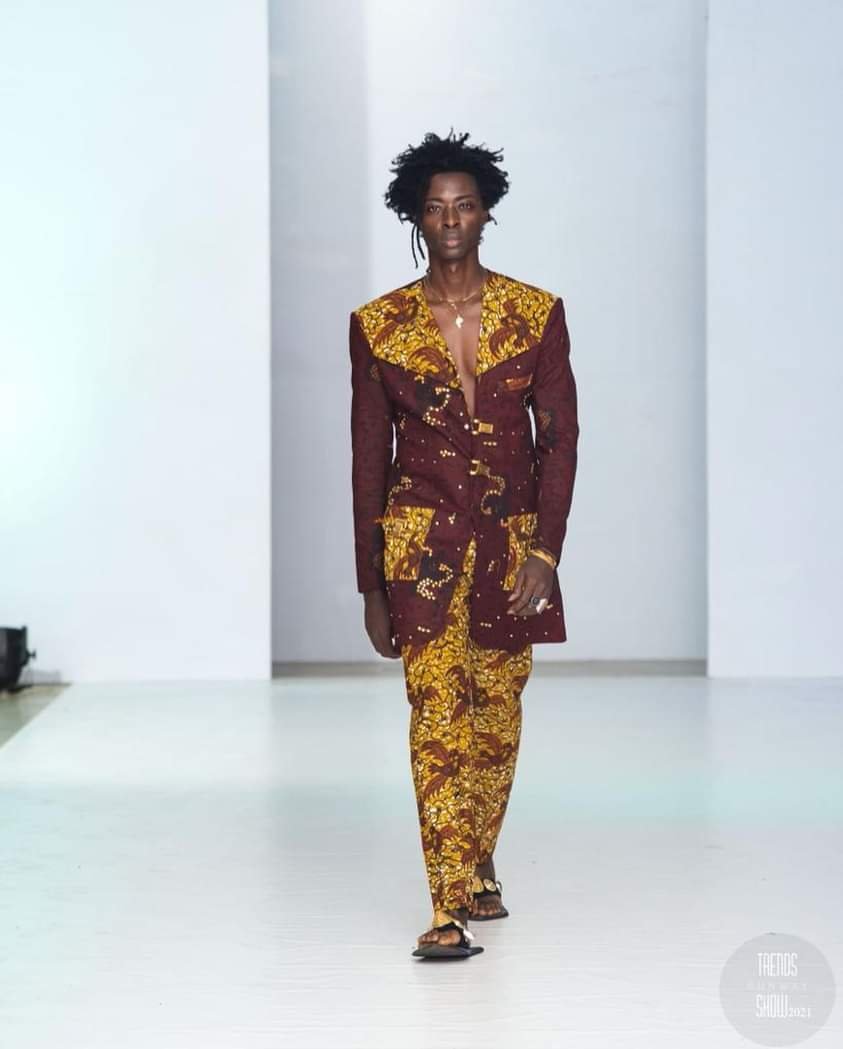 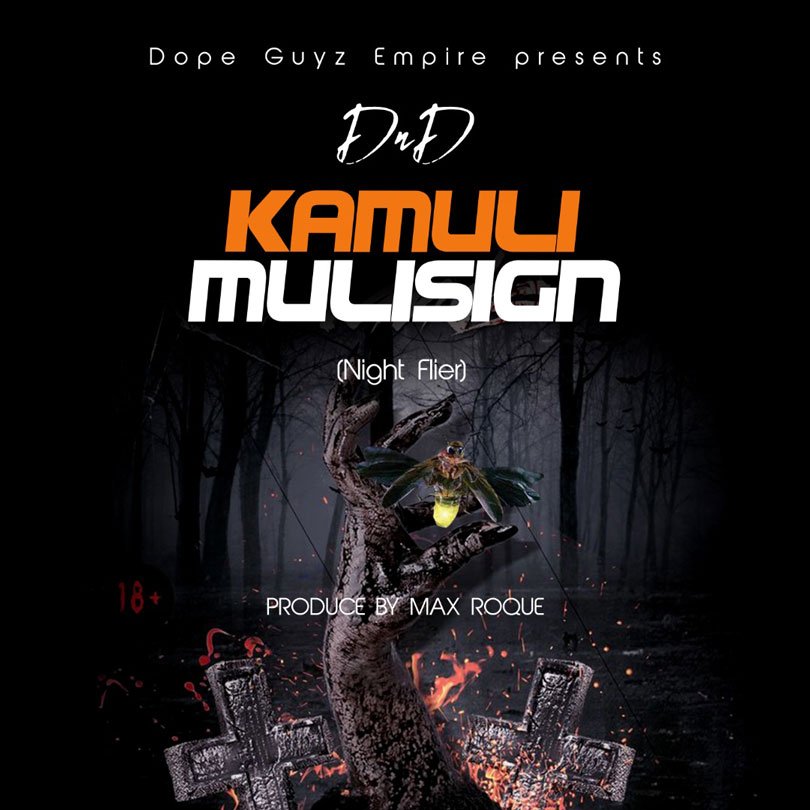 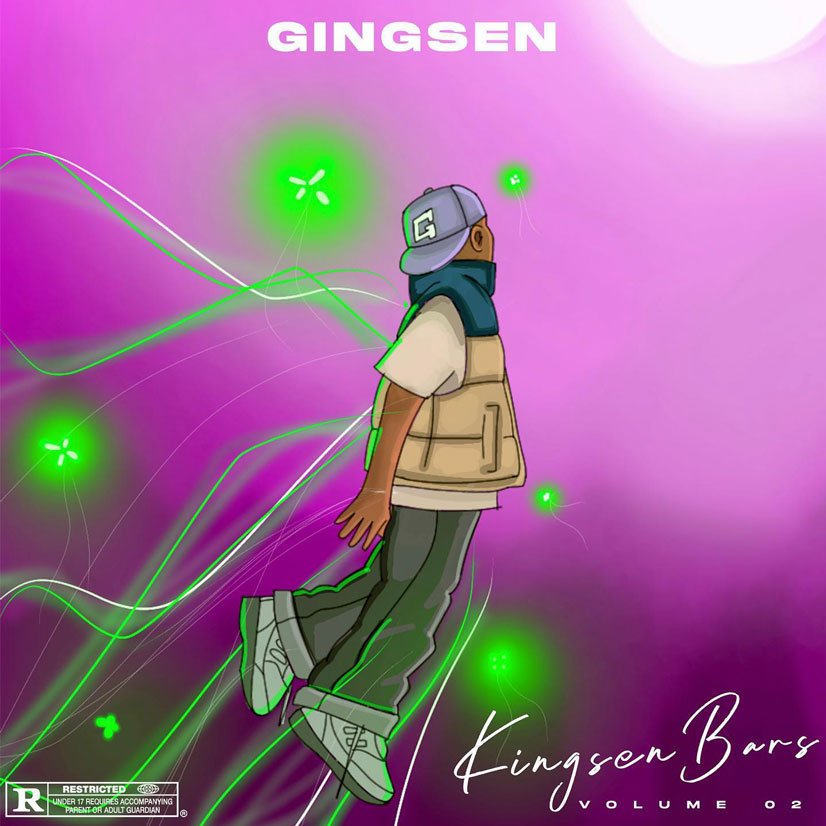 Prempeh Writes – WISDOM: GHANA, A NATION IN SEARCH OF “WHY” ANSWERS